Interstate 4 (I-4) Corridor, Florida, US

Aimsun Live software will serve as the core for both the Predictive Engine (PRE) as part of the Decision Support System (DSS) and the Planning Model.

The ICMS is initially centered on the Interstate 4 (I-4) Corridor. I-4 is a major east- west corridor, which travels cardinal northeast/southwest in the region. I-4 and its influence area contains a primary freeway, a commuter-rail line, transit bus service, park-and-ride lots, major regional arterial streets, toll roads, bike trails, and significant intelligent transportation systems (ITS) infrastructure.

This ICMS project will develop a modular approach to ICMS that is initially focused on the Orlando region, but will be scalable to the whole of FDOT District 5.

SwRI is under contract to design, develop, integrate, deploy and support the Central Florida Regional Integrated Corridor Management System (R-ICMS). The R-ICMS will interface to several other FDOT contracts:

The Decision Support System (DSS) is the heart and soul of the ICMS: it is the set of rules by which the data from local agencies, FDOT, LYNX, FTE, SunRail, and CFX are converted into actions. The system would push out recommended plans to react to existing and/or predicted conditions. 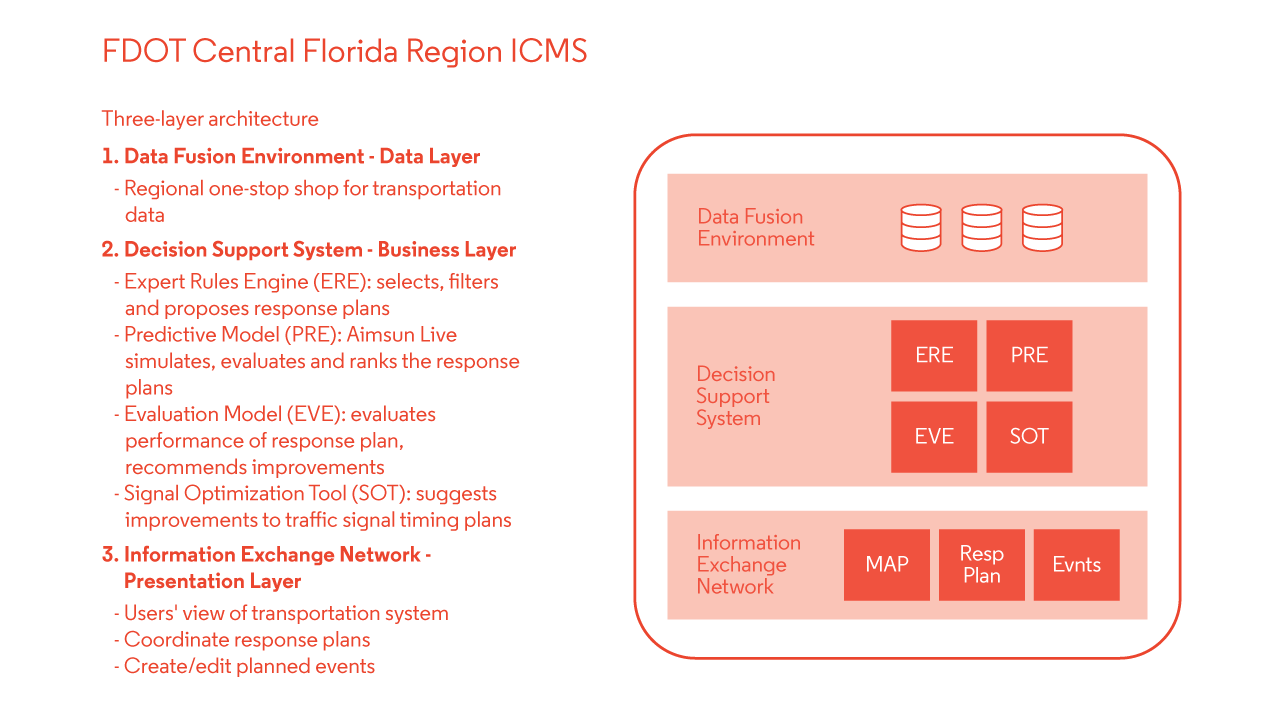 The DSS will provide a system to review and evaluate the current and predicted conditions of the Central Florida transportation network in order to help operators make smart decisions in managing both recurring and non-recurring congestion conditions.

Components to the DSS will include an Expert Rules Engine (ERE), a Predictive Engine (PRE – this is Aimsun Live), and an Evaluation Engine (EVE); together these components will build and select response plans to be evaluated, model the predicted outcomes of the selected response plans, evaluate and score the plans, coordinate with operators and local agency maintainers through the IEN, and invoke the approved response plan actions through the SunGuide® software system.

The core responsibilities of the DSS are as follows: 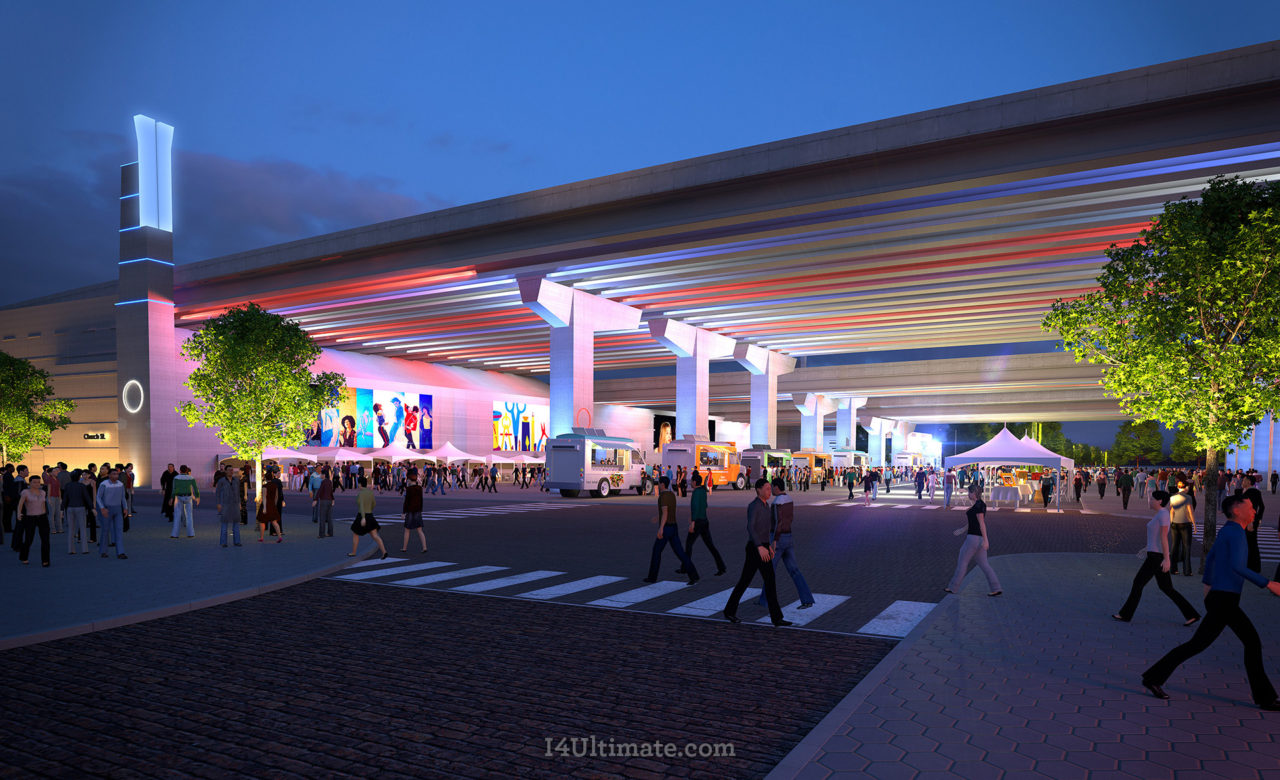 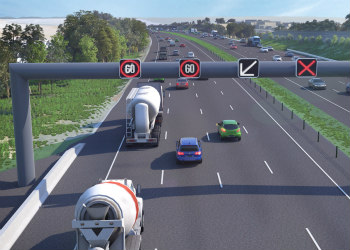 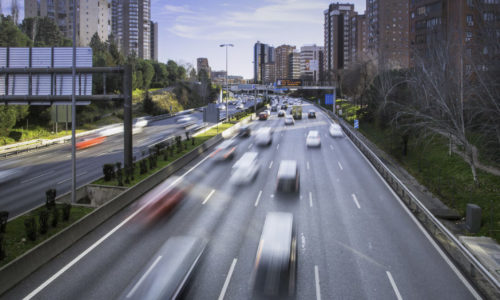