Aimsun Nominated for Excellence in Research and Development Award

Aimsun, in partnership with analytics industry experts Data61 and TfNSW, teamed up under the Premier’s Innovation Initiative (PII) to deliver a world-first innovation in NSW.

The Victoria Road DSS leverages industry-leading expertise in multimodal transport modelling and artificial intelligence (AI), in a special development for one of Sydney’s busiest commuter corridors.

The fusion of modelling and AI allows the DSS to predict future transport conditions and automatically assess the impact of alternative operational plans. The network manager can then confidently choose the optimal response to daily congestion and non-recurrent events in live and planning environments.

Participation in the PII gives TfNSW the opportunity to operationalise the DSS and deploy the solution in the Transport Management Centre. 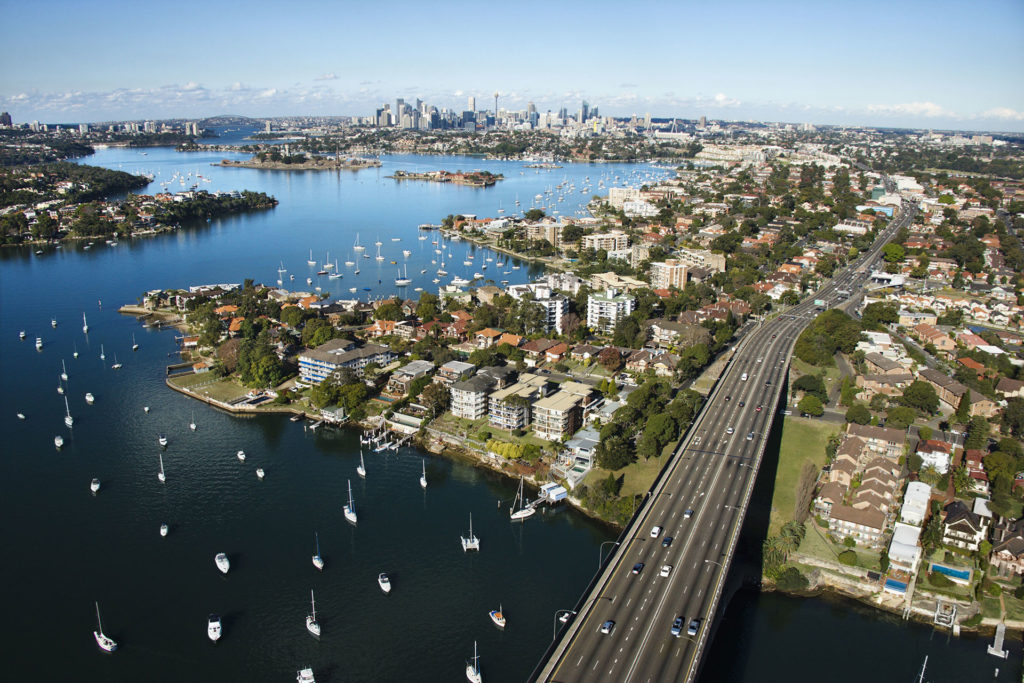 As most Australian towns and cities deploy SCATS or other traffic control systems, facilitating development of the transport model and live feeds for the signal emulation, the solution is deployable throughout Australia and throughout the region. The DSS considers public transport and passenger journeys, but rail and metro networks can be included in the scope to consider mode choice within the AI engine.

As the AI engine runs much faster than the simulation, analytical forecasts are available quickly. These are used to inform the simulation, running in parallel, in a cascaded manner. This enables the simulation to run 20 times faster than real-time to predict conditions 60 minutes in the future every 5 minutes to meet operability requirements.

The DSS is currently hosted on secure servers with active live data feeds. Having undergone testing and validation, 79 of the 98 Acceptance Criteria scoped were met, with 19 partially completed.

From the current state, it is estimated that the solution could fully deploy for the Sydney metropolitan region within six to twelve months, and improvements to journey time reliability will take effect within nine months.

The innovations delivered in this solution do not need bespoke infrastructure, so within a few years we could see daily journeys across Australia become more reliable and networks more resilient to incidents.

The Victoria Road corridor from James Ruse Drive to CBD is one of the busiest commuter corridors in Sydney. The operators managing this corridor need to make quick and sensible decisions to deliver journey time reliability and avoid exponential delays during non-recurrent events. Simultaneous recurrent and non-recurrent events create compound impacts on multimodal journeys through this network.

The DSS is designed to be geographically extendable to any city-wide network and configured to interface with numerous data feeds. The Victoria Road DSS pilot has demonstrated significant benefits of combining AI and simulation technologies, setting a new standard for how agencies manage our complex and highly constrained multimodal networks.