Why companies should invest in research 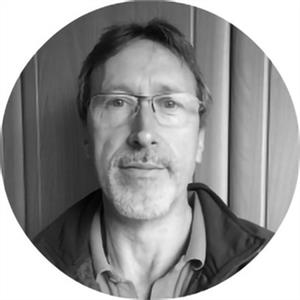 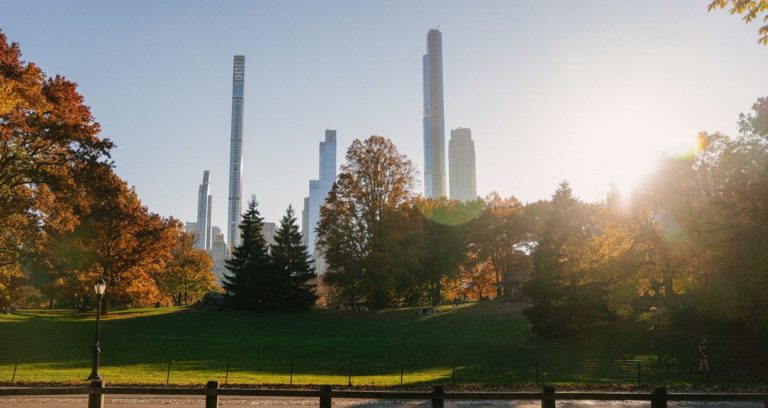 Did you know that Aimsun now has a dedicated Research Projects team? Created in January this year, our new team already has three members with more to join us soon.

Aimsun is already well known for developing innovative simulation software, but that’s not really the same as research. It’s perfectly possible to develop new techniques and pieces of software, but that’s quite different from using them to answer emerging questions or undertaking concerted development of a commercial offering into an area where there may be little customer demand, in the belief that it will develop in the future.

Over the last 10 years or so, you may have heard of some of our EU and Innovate UK-funded projects such as SETA (data fusion), C-Roads (C-TS), LEVITATE and HumanDrive (autonomous vehicles), OmniCAV (AV certification framework), Flourish (V2X comms), CAPRI (pods), MOMENTUM (modelling emerging mobility solutions) and HARMONY (multi scale simulation platform) – if you haven’t, then visit our website. A great many of these research projects were undertaken in areas which, at the time, were considered by most to be areas of interest to universities only. However, while working with universities is a great way to get your software in front of the traffic engineers and decision makers of the future, it’s not likely to lead to any commercial success.

Looking into the timeline of these projects reveals that over the typical 4-year timeframe between an application and a project completion many of the topics that we identified as being worth investment have now become solid business propositions, and while still heavily focussed on by universities, have now climbed the TRL ladder, becoming clear commercial propositions with customers ranging from governments to OEMs and Tier 1s. In fact, the opportunities have developed enough for us to have specific market offerings in these areas, including our V2X toolbox, Aimsun Ride, the External Agent Interface and other functionalities. You’ll notice I said ‘investment’, and this is perhaps the single thing that puts off many organisations from delving into research: the belief that it will cost money, as opposed to making it, or the belief that it will somehow ‘distract’ staff from more important jobs, which is only true if you are trying to conduct research with your BAU staff – which you shouldn’t anyway for a number of reasons I may expand on in future blogs.

This brings me back to my original statement regarding our new RP team. Research and innovation for commercial gain can be rather hit and miss that’s the nature of research, it’s never without risk. The skill is in making all the time and effort pay off, and Aimsun has developed a knack of spotting potentially successful areas that are ‘on the rise’. Success breeds success: the more of a reputation we build up in this area, the more approaches we receive for further work, both R&D and spin-off developments. Last year was particularly eventful in this respect and lead to a series of EU H2020 wins including SAFE-UP (safety assessment in mixed traffic with CAVs), FRONTIER (future network management), TANGENT (network management platform for transport authorities and mobility service providers), MultiDEPART (on-demand transport service design, planning and operations), DIT4TRaM (future decentralised network management), IMHOTEP (airport traffic management), TEMPUS8 (simulation and evaluation of future ‘lane-free’ traffic with ‘vehicle nudging’) as well as  opening new frontiers for our involvement with research projects funded by the iMOVE program in Australia.

Following our continued (and growing) success over the last decade, our new RP team has been formed to specifically target more of these opportunities, with staff ringfenced for work and business development activities. With the first of the new Horizon Europe calls now out and proposals going in this October, we are very much looking forward to seeing where our newfound success can take us.