Metz Métropole has already used Aimsun Next software interfaced with the GERTRUDE regulation system for traffic studies to identify points of congestion in the network with a macroscopic model. The Métropole team renews its confidence in Aimsun by now internally building a larger static traffic model with a demand modeling module. The aim of the static model is to better evaluate all types of development proposals, particularly in relation to the development of urban public transport infrastructure.

Dominique Loesch, Head of Traffic Control PC anticipates the consequences of the current project: “We are in the middle of an economic boom, and the extra activity is causing increasing difficulties with the commute to Luxembourg from la Metropole de Metz. To try and mitigate this, a motorway project (A31 bis) is currently under study in addition to urban and interurban transport projects, such as reinforced rail link, Boulevard intercommunal Sud, etc. To this end, the macroscopic model will evolve in terms of a four-step model with precise analysis of the modal shift, thus making it possible to decide on the best transport plan.” 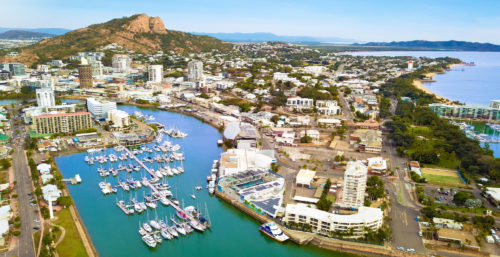 Artois-Gohelle is a strategic modeling project developed exclusively with Aimsun Next. This project covers an area of about 750 km2 with a population of 600,000 inhabitants.