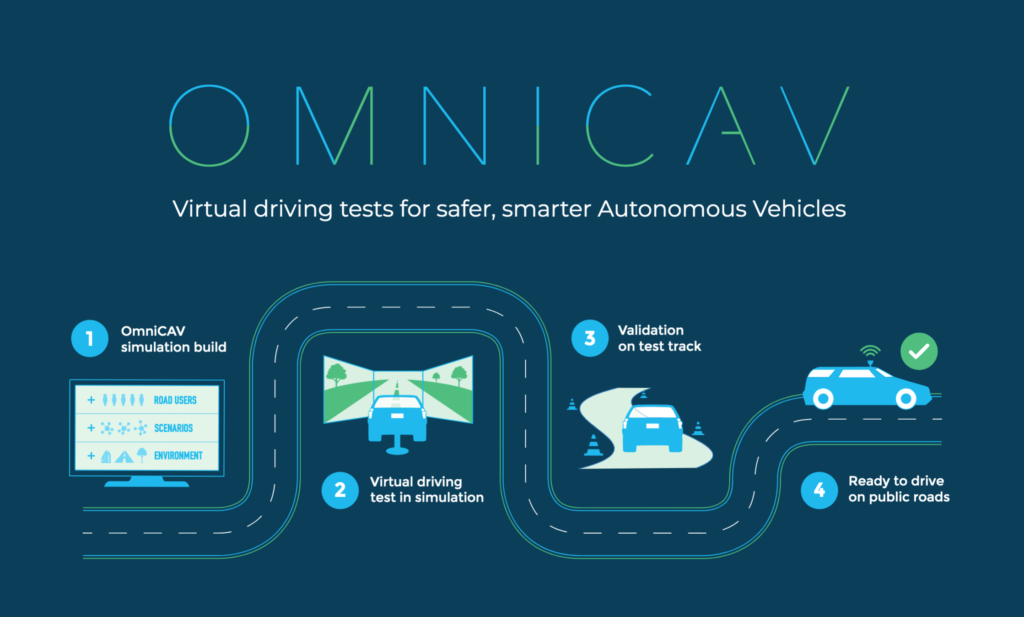 OmniCAV: Aimsun is one of a consortium of 11 organisations embarking on a UK government funded project to create a high fidelity simulation environment, including artificial intelligence (AI) trained models of road users, to test connected and autonomous vehicles (CAVs).

OmniCAV intends to assemble a comprehensive, robust and secure simulator that can provide a certification tool for CAVs that is valid for regulatory and accreditation bodies, insurers and OEMs. The project will be validated through comparison with data measured for equivalent locations and scenarios in the real world on proving grounds and open roads. Aimsun will be providing the core traffic simulation environment to the project, along with integration to the associated AI agents and driving simulator. We support development of the microsimulation model of the trial route and the development of an interface between Aimsun Next and the other simulators being utilised by the project to assess the performance autonomous vehicles.

OmniCAV, which was awarded funding as part of a competition run by the Centre for Connected and
Autonomous Vehicles (CCAV) and Innovate UK, will be fed by highly detailed geospatial data, traffic
camera data, accident data and near-miss analyses. These inputs will be used to create a high-fidelity
model of the physical environment, realistic AI road users, and an extensive open-access scenario
library.

The simulator technology will offer market-leading coverage of a diverse range of road networks including rural, peri-urban and urban roads.

OmniCAV will lay the foundations for the development of a comprehensive, robust and secure simulator, aimed at providing a certification tool for CAVs that can be used by regulatory and accreditation bodies, insurers and manufacturers to accelerate the safe development of CAVs.

The project will validate the realism of the simulator by comparing its outputs with data measured for the equivalent locations and scenarios in the real world. This will include tests on proving grounds and open roads. 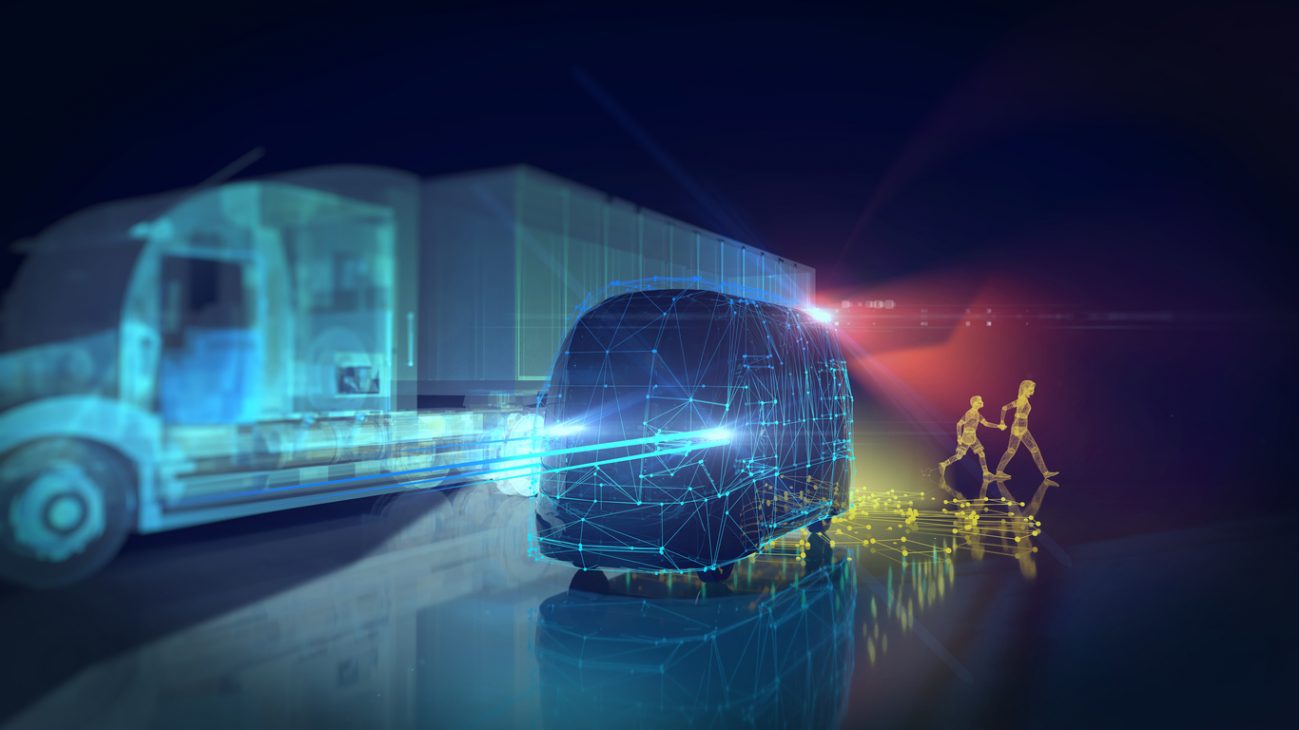 The project will culminate in a CAV being put through the entire end-to-end OmniCAV testing
programme, from simulator-only, to controlled environment, to on-road testing.

Kirsty Lloyd-Jukes, CEO of project lead Latent Logic, said “OmniCAV’s vision is ‘CAVs for All’: bringing
safer, smarter, self-driving mobility to urban and rural areas. But first we need to know that driverless cars really can handle our challenging road conditions, on country lanes as much as crowded city streets. Virtual reality “driving tests” are the only way of doing this, which is why we’ve brought together these 11 leading organisations to build a world-first, AI-based simulation of real Oxfordshire roads to securely and reliably test autonomous car safety.”