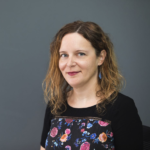 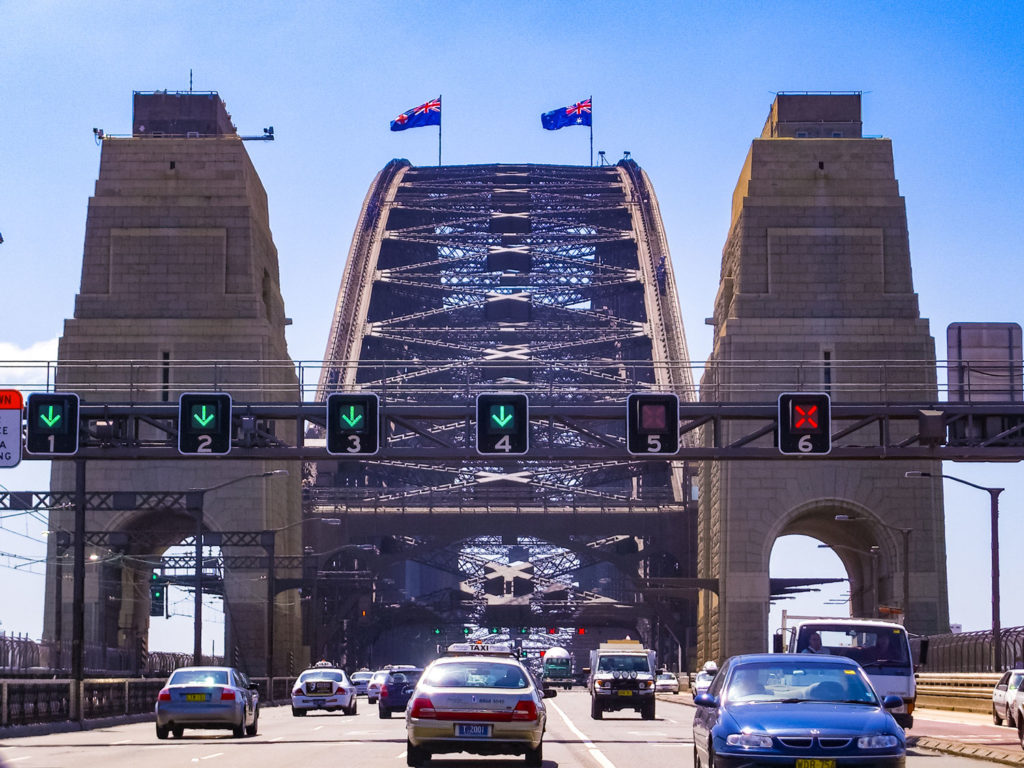 In transport networks, the available infrastructure may vary through the day. In this technical note I’ll show you how to close lanes temporarily in one direction so that they can be used by traffic traveling in the other direction. Note that lanes in Aimsun Next are not two-way, so you’ll need to code the reversible lane in both directions and close the direction that is not operative based on time or other conditions.

The main Aimsun Next functionality that will give us full control of the infrastructure available at a particular time is Traffic Management, through the Lane Closure action. At the end of the technical note, I’ll give you an alternative coding through Geometry Configurations if there are no infrastructure updates within the simulation interval but rather from one scenario to another. 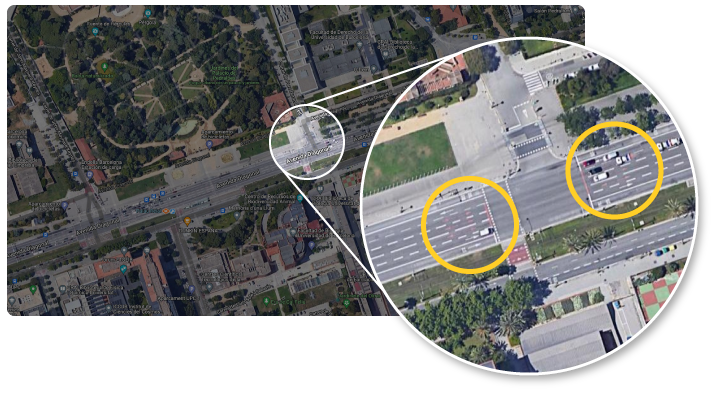 In this avenue, the W-E direction is mostly needed in the morning to enter the city, while in the evening more lanes are opened in the E-W direction to get out. 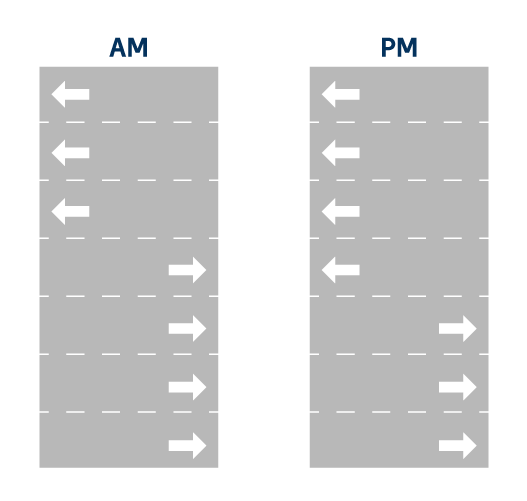 Here we’ll code a transition from the AM to PM layout starting at some point at PM and it activated gradually, section by section, from West to East, emulating a zipper effect.

What we need to do is to implement a set of traffic management actions that will sequentially deactivate first the lane in one direction, then activate it in the other. These actions will belong to a set of policies, programmed at different times, under a Traffic Management Strategy. Strategies are activated in the Dynamic Scenario, and Policies are activated in the Dynamic Experiment.

In the video below, you can see how the Strategy and Policies have been coded, as well as their effect in the simulation in terms of available lanes.

In other situations, policies may not be programmed at fixed times, but may be triggered by a condition. In the next example, we’ll see how a single tram track (in the Aimsun Next model it is in fact two overlapping tracks) is used by a tram in one direction and then blocked for the other direction until the first tram frees the track. 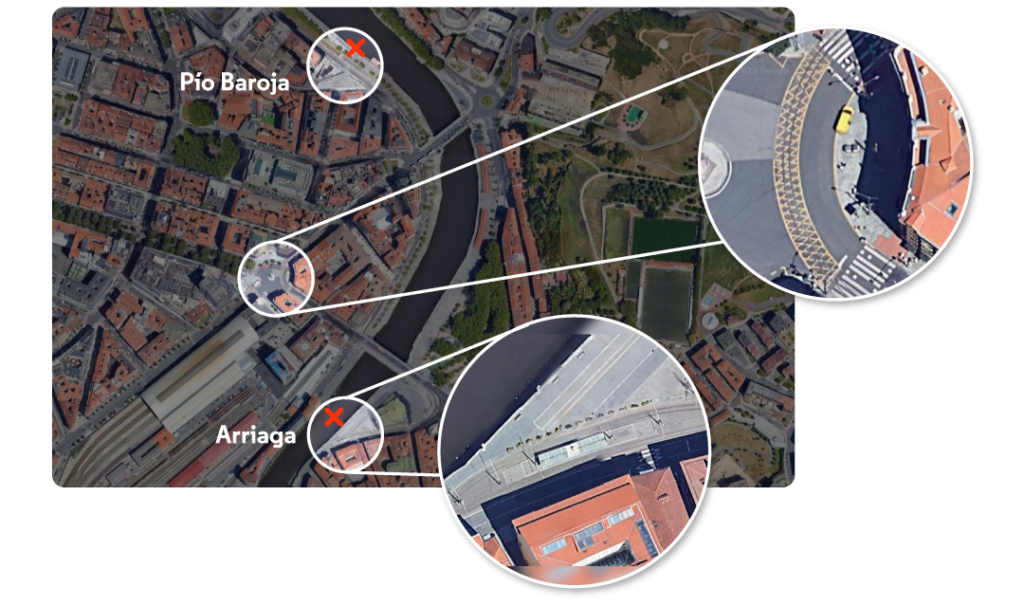 What we need to do in order to code this tram track management is to define a Traffic Management Strategy containing two policies – one for SB trams blocking (and releasing) the tram track and the other for the NB trams blocking (and releasing) the tram track. The blockage will start when a tram arrives at a designated detector. So, in this case, the blockage is not programmed but triggered by presence detection. Likewise, the blockage will end once the presence of the tram is detected on a detector downstream.

In the video below, you’ll see how the Strategy and Policies have been coded, as well as their effect in the simulation in terms of blocking and releasing the single tram track.

A third option, when the available infrastructure is fixed throughout a scenario, is to use Geometry Configurations to code both options in the model. Then, in each simulation, in the Scenario, we will activate the corresponding configuration. This would be an alternative for the first example we saw, if we don’t plan to include the transition for the reversible lane usage in our simulation period.

In the image below, we can see two tunnels with two lanes each. Lane changing is not allowed, so the lanes can be used indistinctly in one direction or the reverse.

In the morning, the southern tunnel has one regular lane for W-E trips and one dedicated lane for E-W HOV vehicles.

In the afternoon, the northern tunnel is for E-W trips and the southern for W-E trips.