Importing GTFS data into your Aimsun Next network

GTFS feeds enable transit or public transport agencies to publish their data, and developers to write applications that use this data in an interoperable way. Dimitris Triantafyllos explores how to import this GTFS data into an Aimsun Next model.

GTFS feeds enable PT agencies to publish their data and developers to write applications that use this data in an interoperable way. A GTFS feed is composed of a series of text files collected in a ZIP file. Each file models a particular aspect of PT information: stops, routes, trips, and other schedule data. The details of each file are defined in the GTFS reference document.

Where can I find public GTFS feeds?

A list of transit agencies who provide GTFS public feeds is available on the GoogleTransitDataFeed project site.

How can I use the GTFS importer in Aimsun Next?

The GTFS importer creates the transit stops, lines, and timetables within the boundaries of the sub-network and/or for the geometry related to a specific scenario.

A. To import the transit stops: 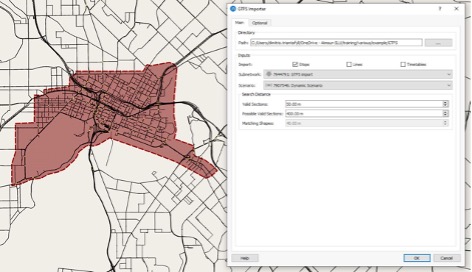 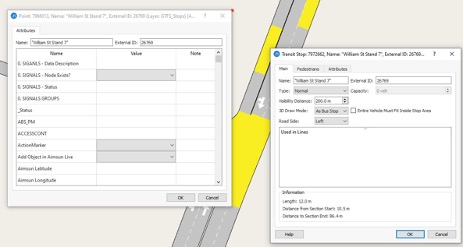 Tip: You may create a new View Mode with two View Styles (GKPoint and GKBusStop) to verify that the stops have been correctly created on the related sections.

B. To import the transit lines: 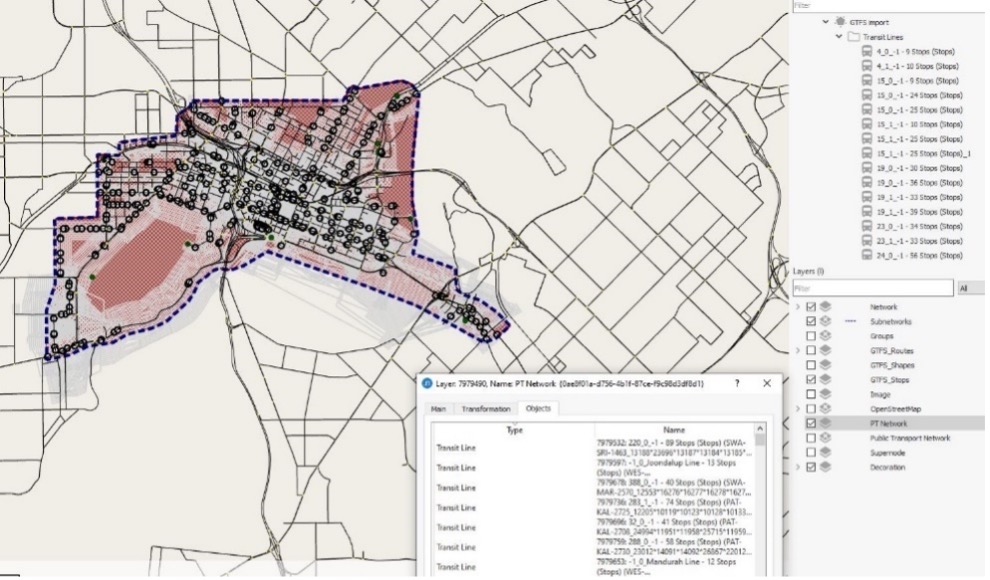 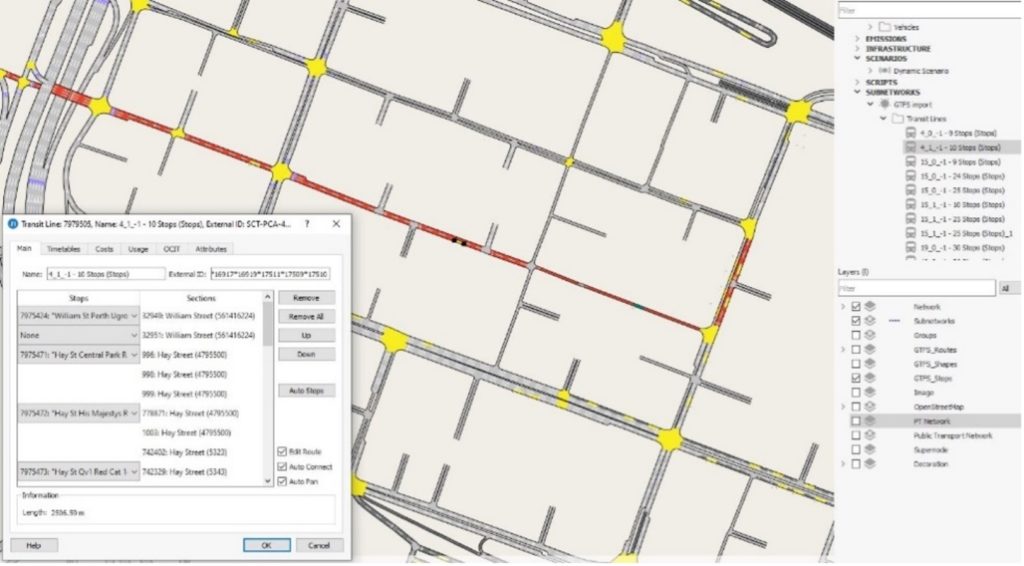 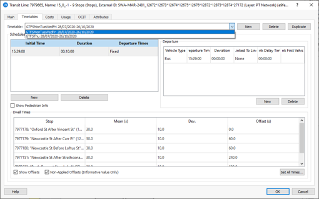 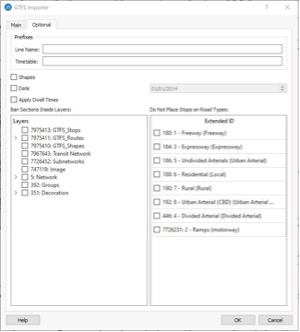 See the main usages of the Prefixes options below: