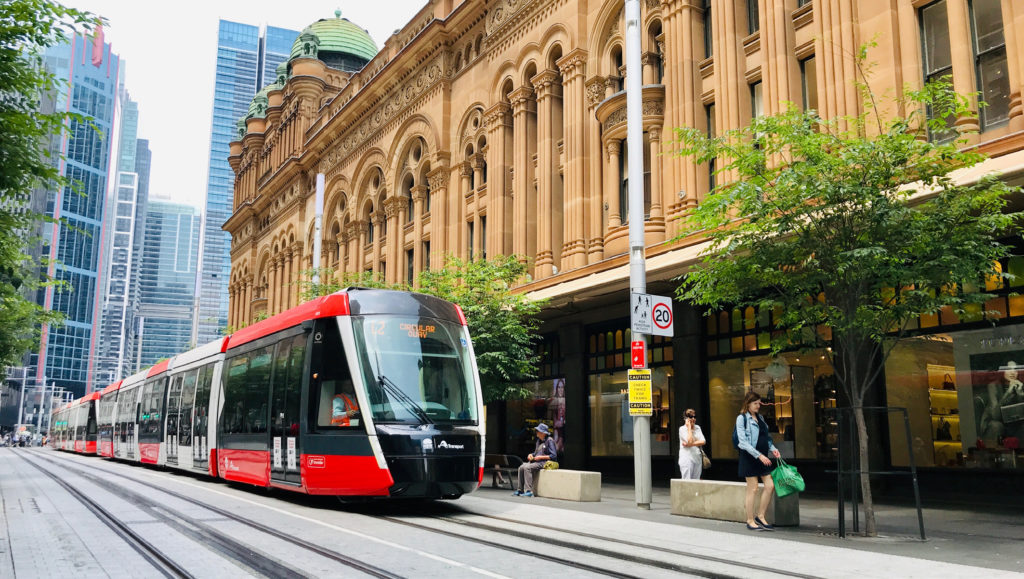 Transport for New South Wales (TfNSW) is developing an innovative, multi-layered traffic model of Sydney’s central business district (CBD) to test the impacts of a wide range of projects particularly the introduction of light rail through the city centre.

How to use template scripts for fast visualization of signalized nodes 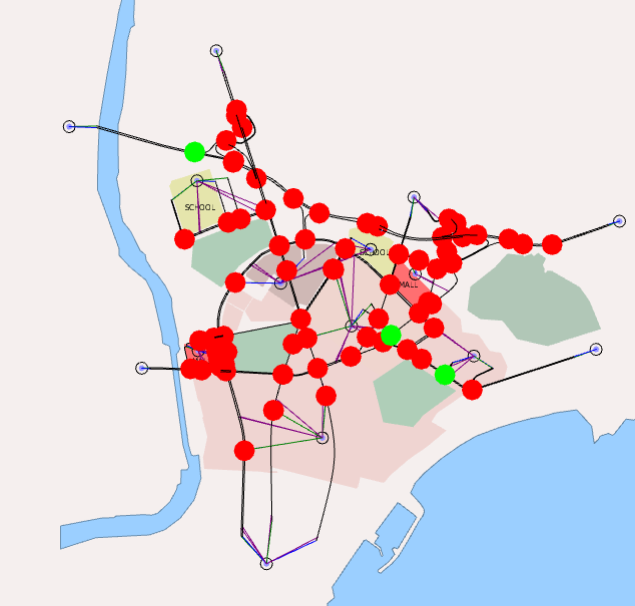 January 2020: There are various scripts available in the template: Margarida Delgado explains how Script nº 10 can speed up the process of filtering and viewing signalized nodes.

January 2018: Margarida Delgado explains how the Distribution and Modal Split steps are now split into two separate processes to give you greater flexibility when choosing which model to work with, and to give you more control at each step. 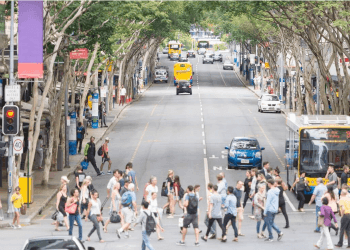 Roads and Maritime Services has selected Tyco and Aimsun Live for the first simulation-based predictive system ever implemented in Australia.

Tasmania’s State Growth Department selects Aimsun in partnership with GHD and Kapsch to carry out the Hobart Traffic Efficiency Study, based on the city’s Aimsun Next mesoscopic model.

August 2017: Want to update your strategic model zoning system to organise the ever-increasing amount of data available? Dimitris Triantafyllos and Paolo Rinelli show you how to split zones to better represent the entrance and exit of the traffic volumes in the network.

June 2017: Dimitris Triantafyllos and Carles Illera explain how to use a Turning Penalty Function that can perceive costs from a control plan, and how to model stop/yield signs in macro using Junction Delay Functions. 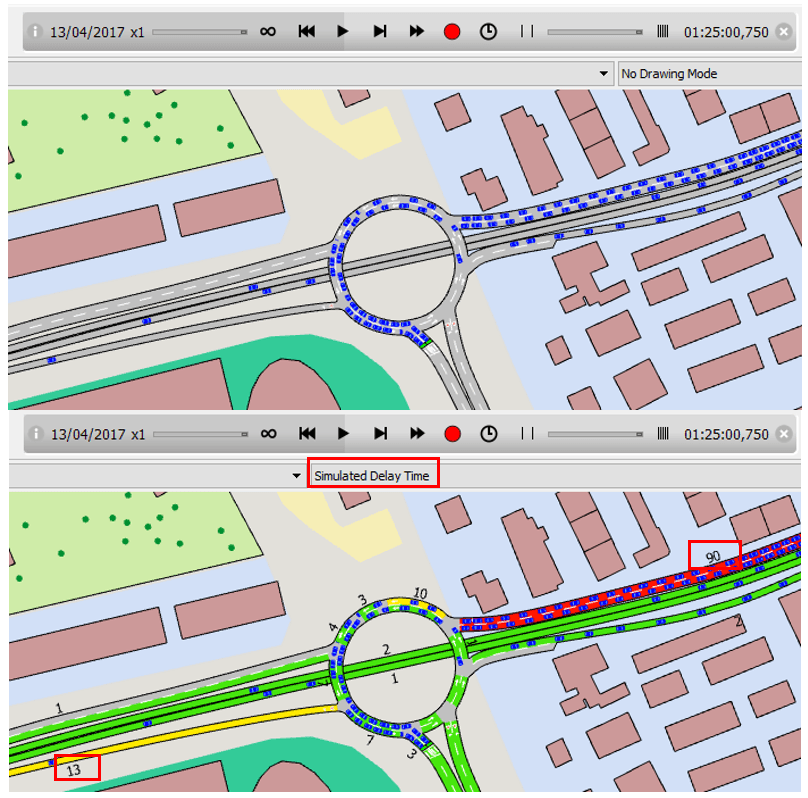 May 2017: Dimitris Triantafyllos and Sergi Pujadas explain how to alleviate traffic congestion using a variety of traffic management actions. 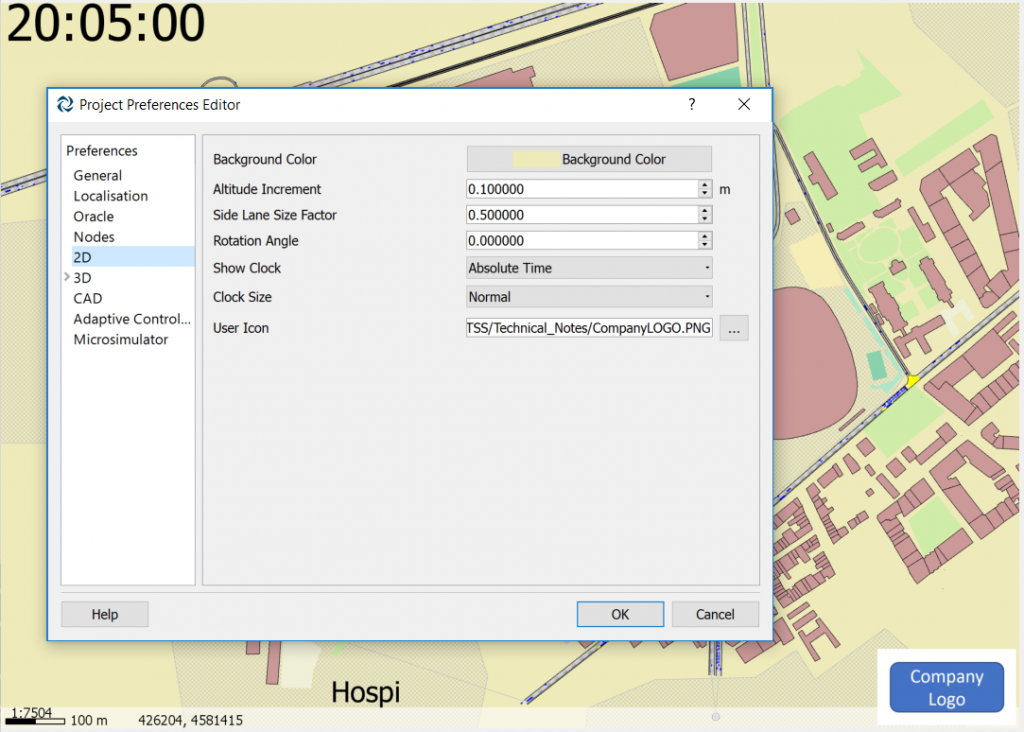 April 2017: Laura Torres, Sergi Pujadas and Emmanuel Bert explain the nuts and bolts of how to get your Aimsun videos looking sharp and running smoothly.

How to use Matrix Contents 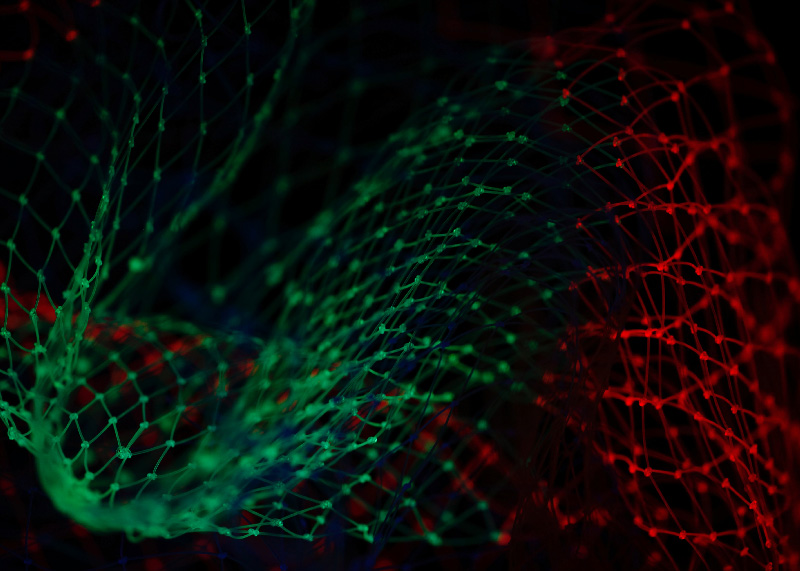 March 2017: Marga Delgado shows you how to use Contents to group matrices into subfolders, which is particularly convenient when working with multiple matrices.

Ordering Objects in the Project Window 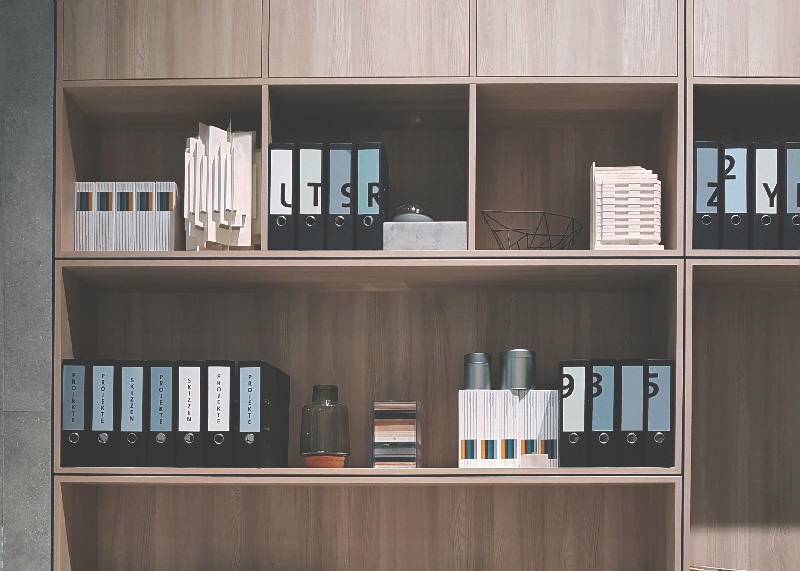 February 2017: Sara Pardo shows you how to customize the order of your objects for clearer and more semantic organisation.

The Royal Automobile Club of Catalunya, known as the RACC, has presented a study using Aimsun software that analyses the impact of a proposal to join up Barcelona’s two existing tram networks. The model covers 21 junctions in and around Avinguda Diagonal – a major thoroughfare in the city.

Thanks to the success of the ICM system, the FHWA has launched an ambitious project to develop advanced next generation Analysis, Modeling and Simulation (AMS) capabilities to evaluate the benefits of USDOT’s Advanced Travel Demand Management (ATDM) and Dynamic Mobility Applications (DMA) Connected Vehicle Programs. 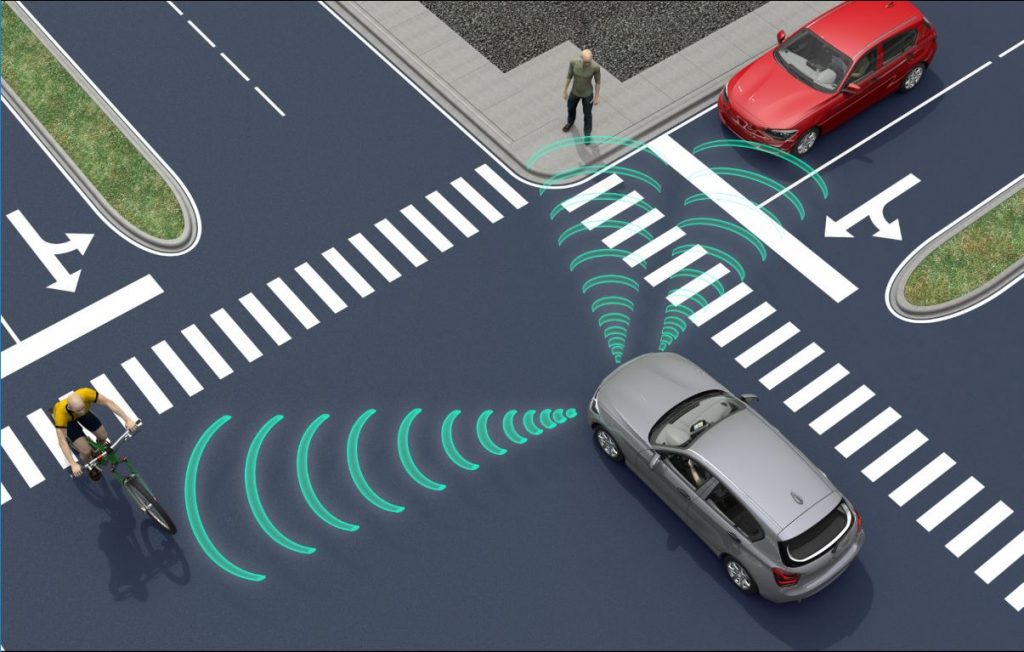 How to use Attribute Overrides 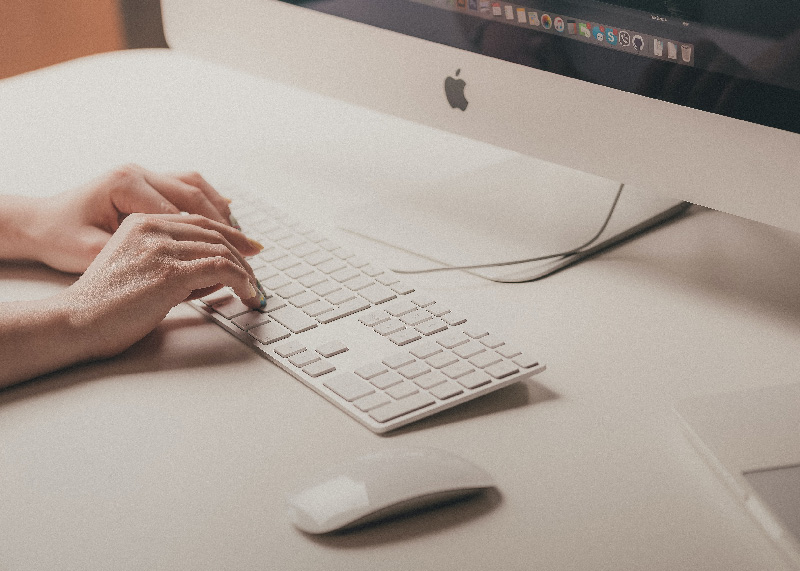 40 transport professionals gathered at the first ever UK-specific Aimsun Users’ Meeting in London last month to focus on local research and projects.

Medway Council, UK has appointed Fore Consulting to develop a new state-of-the-art traffic model for the Medway authority area using Aimsun software. The model will not only help to test strategic development options and plan future infrastructure options but will also be used in emissions modelling and operational modelling of the highway network including traffic management and control strategies. 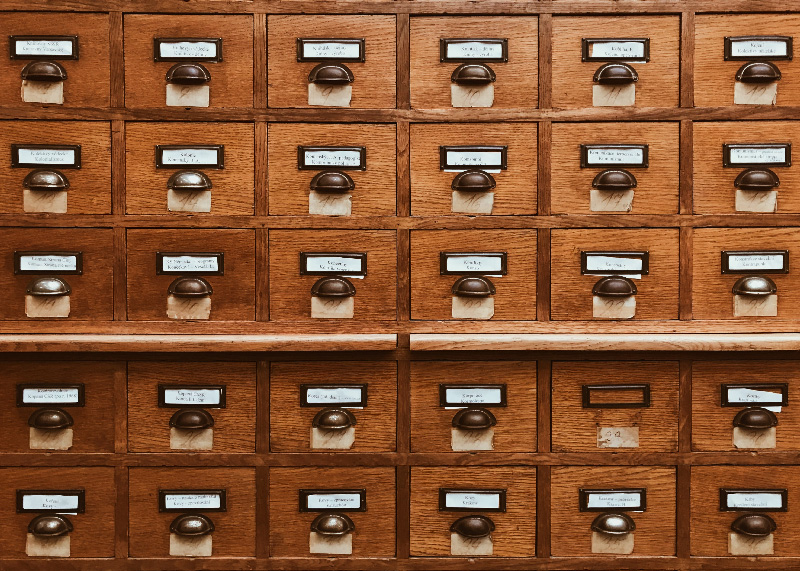 November 2016: Tamara Djukic explains how to use groupings of sections or detectors to define screenlines – a great technique for more efficient OD demand adjustment and validation.