DRT services are living a gathering momentum in Europe, especially in medium and small size cities and low-density suburbs surrounding large metropolitan areas. DRT, also known as Bus On Demand or Microtransit, allows the provision of public transport service through flexible routes and schedules, based on actual demand collected from users through digital or other communication tools. A concept widely known and exploited for many years in rural areas (mostly based on telephone calls and manual routing of the services), has a growing potential to solve accessibility to urban low-demand areas thanks to the digitalization of public transport and mass adoption of mobile phones by many segments of the population.

MultiDEPART will develop tools to plan, manage and monitor DRT solutions, which will be applied to Lisbon, Barcelona Metropolitan Area and Thessaloniki, targeting Public Transport Authorities (PTAs) and facilitate the harmonization and scalability of DRT services across European cities. 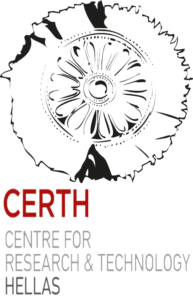 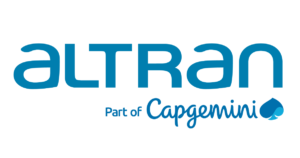 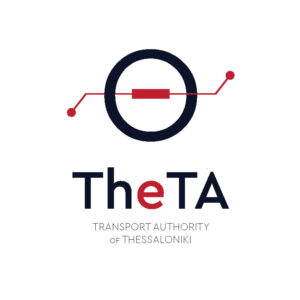 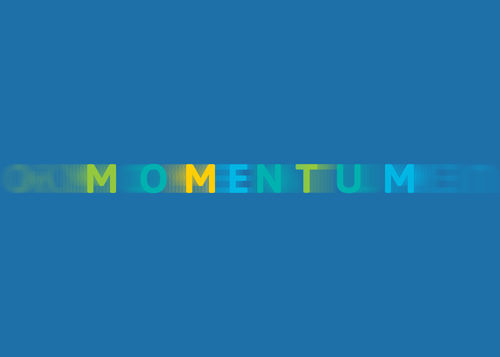 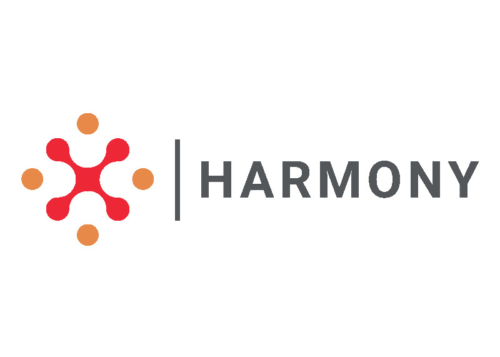