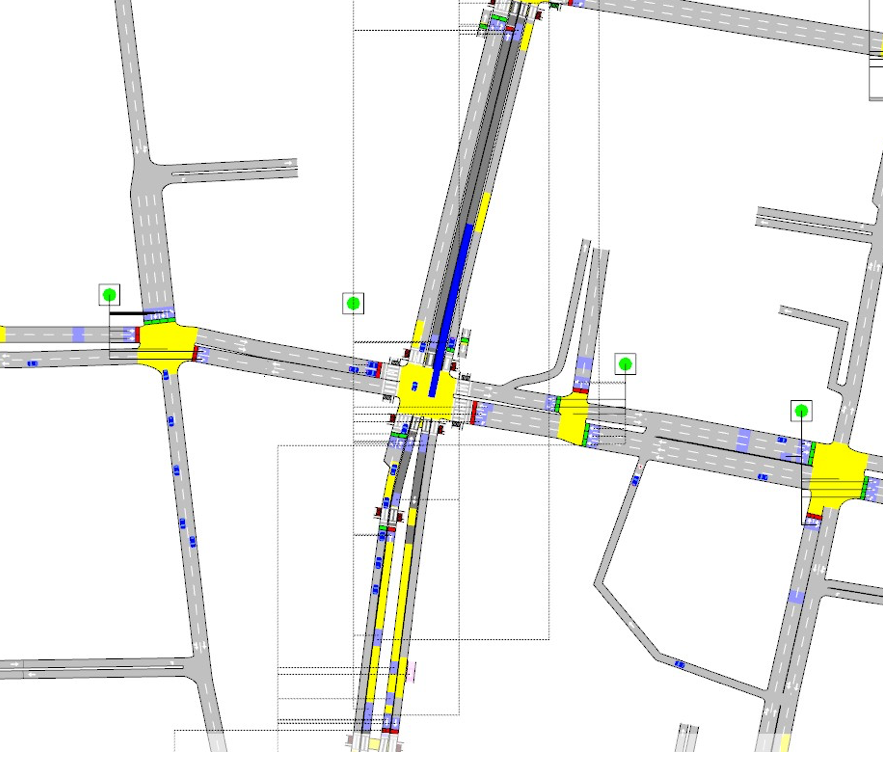 Sydney Light Rail will carry passengers through Sydney’s streets for the first time in nearly 60 years when the CBD and South East Light Rail opens on Saturday, 14 December.

The new light rail will move up to 13,500 commuters an hour during peak time in both directions, replacing the buses and easing traffic. 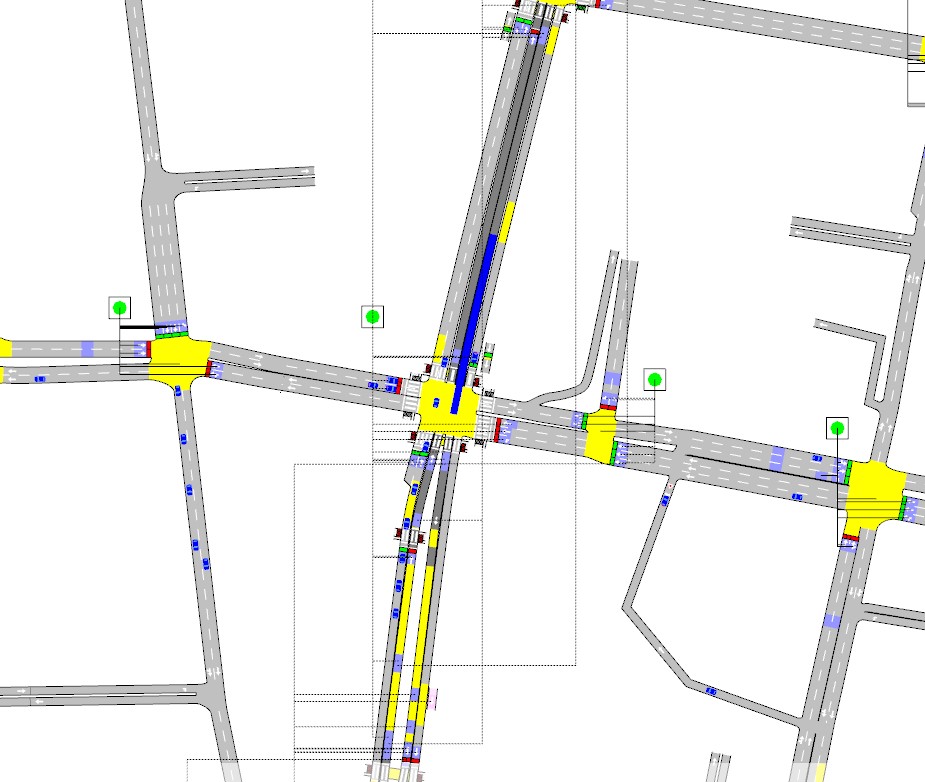 In collaboration with GTA Consultants, Aimsun was key in the planning stages of the project, and providing Sydney with a cutting-edge integrated platform for planning as well as operational modeling. It is the first model in the world that utilised the Aimsun Mesoscopic simulation with SCATSim interface, which was developed together with TfNSW (formerly RMS).

With their in-depth modelling skills, GTA has maximised the benefits of Aimsun integrated modelling platform, and has used the single model across all stages of the project from planning, bus services optimisation, road closures and construction staging to network operation optimisation,and finally traffic signal phase optimisation for light rail priority prior to the system going live on 14th December 2019. 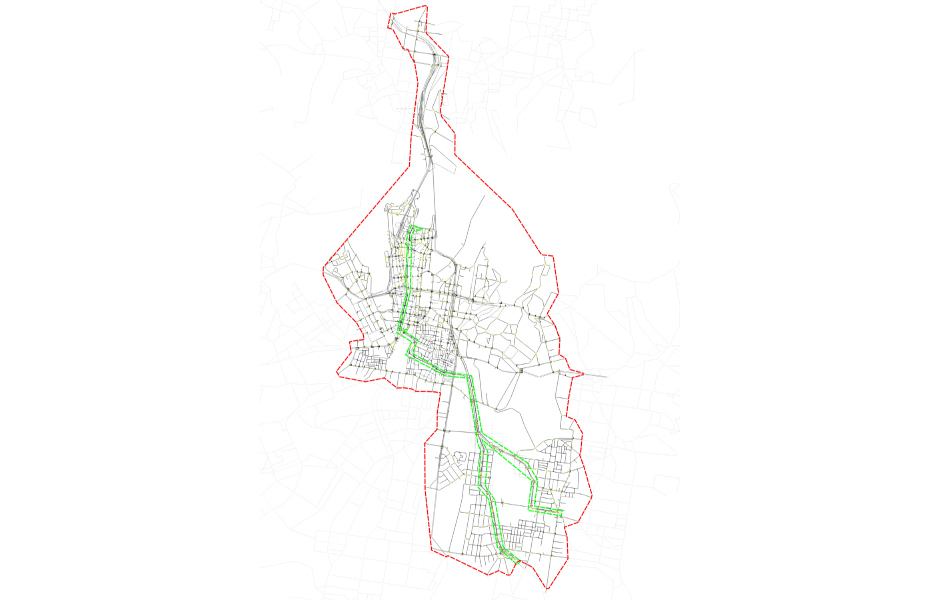 The project manager Rob Dus of GTA commented that “Having built, tested and watched the Sydney CBD and South East Light Rail (CSELR) in the virtual world over the last seven years, it will be incredible to see it operating in the real world. The CSELR simulation model implemented in Aimsun Next has successfully assisted the decision-making process and played a pivotal role at every key stage of the project – from supporting the business case development, through construction management and the most recent operational optimisation of signal controls. It ultimately demonstrated a real value of traffic simulation in planning and delivering major transport infrastructure projects.”

Congratulations to Transport for New South Wales (TfNSW) and the GTA team in bringing such a monumental project to life.