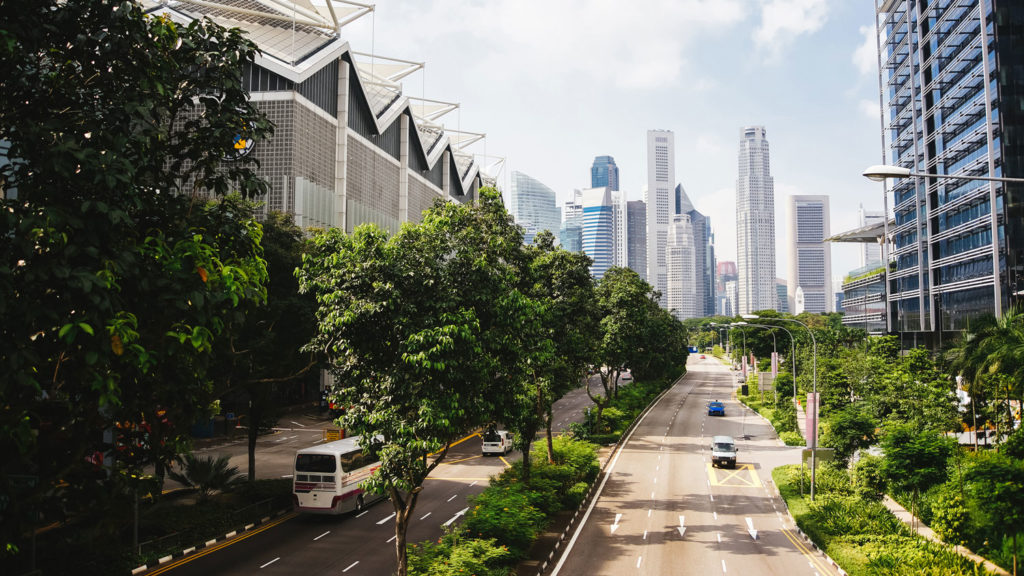 In a world where the population is growing and increased transport can negatively affect climate change, traffic management will play a very crucial role in overcoming transport-related risks and challenges. Against this backdrop, the EU-funded FRONTIER project, which was launched on 1 May 2021, brings together 19 high-profile partners from all over Europe, namely Belgium, Cyprus, Greece, Luxembourg, Spain, Sweden, Switzerland and the UK, to empower a seamless transition to a new era in transport management.

Seamless and sustainable mobility is also being furthered with the integration into the project of the International Road Federation, the Swiss not-for-profit organisation tasked with developing a “Smart Road Infrastructure Classification Index”. The latter will lay the groundwork for enabling different transport systems to communicate with each other more effectively and push transport interconnectivity to new heights.

Once all these elements are in place and the project technologies have been successfully developed and applied behind closed doors, they will move to the real-world arena based on three pilot projects in Antwerp (Belgium), Athens (Greece) and Oxfordshire (UK). The pilot projects will ensure the viability of FRONTIER’s newly developed systems, interfaces, and artificial intelligence models in the drive to reduce traffic, create safer driving environments and ultimately put smarter vehicles on the road.

It is worth noting that FRONTIER is funded by the European Climate, Infrastructure and Environment Executive Agency (CINEA), a new funding body which was launched in 2021 to advance the European Green Deal through high-quality programme management. The funding represents the EU’s confidence in FRONTIER and its role in contributing positively to climate change, European infrastructure and a better standard of living for the continent’s citizens.