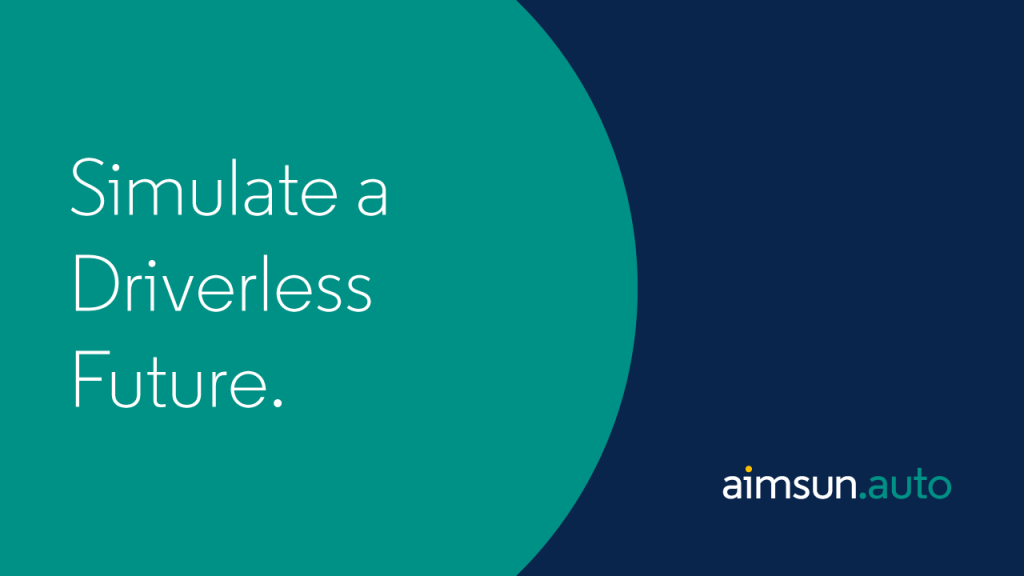 The Aimsun team is unveiling a new product today at the Autonomous Vehicles Technology Expo in Stuttgart: introducing Aimsun Auto, a software platform for large-scale design and validation of path planning algorithms for self-driving vehicles. When used in combination with sensor testing tools and vehicle dynamics simulation tools, Auto provides a test harness that is full-stack, highly automated and infinitely scalable.

Auto allows test vehicles to drive inside entire digital cities — perfect virtual copies of our transportation networks — where users can safely explore the limits of autonomous vehicle technology. In Auto, you can synthetically generate, execute, and analyse tens of thousands of scenarios, making it exponentially more efficient and wider-ranging than any methodology based on field data.

“With Auto there is no need to drive around seeking the conditions that you want to test, or to laboriously script each actor’s behavior frame-by-frame. Scale and speed are of the essence,” said Paolo Rinelli, Global Head of Product Management at Aimsun. “Auto can execute thousands of concurrent instances much faster than real time on private or commercial cloud infrastructure, effectively covering the equivalent of millions of autonomous miles overnight.

Auto is a perfect complement to sensor testing tools and driving simulation software, being able to integrate seamlessly into a testing environment and providing a scenario generation engine to cater for both ordinary and non-compliant situations.

“Path planning design and validation is a key element of autonomous vehicle testing,” says Rinelli. “You can run all the sensor tests in the world, but that won’t make your AV any better at, say, merging onto a highway.”

Unlike trajectory analysis and scripted scenario creation, Aimsun Auto is the perfect tool for analyzing edge cases: traffic violations such as rolling stops, running red lights, jaywalking or speeding – even the often cited moral dilemma of an autonomous car ‘choosing’ who to spare in a fatal accident.

AI start-ups and vehicle manufacturers can use Auto for verification and validation during the development of the AV stack, and to test new versions before deploying them in the field. Government regulators can use Auto to test and authorize the deployment of an AV on public roads, while AV test tracks can use Auto to generate synthetic traffic for testing the AV in an augmented reality environment. 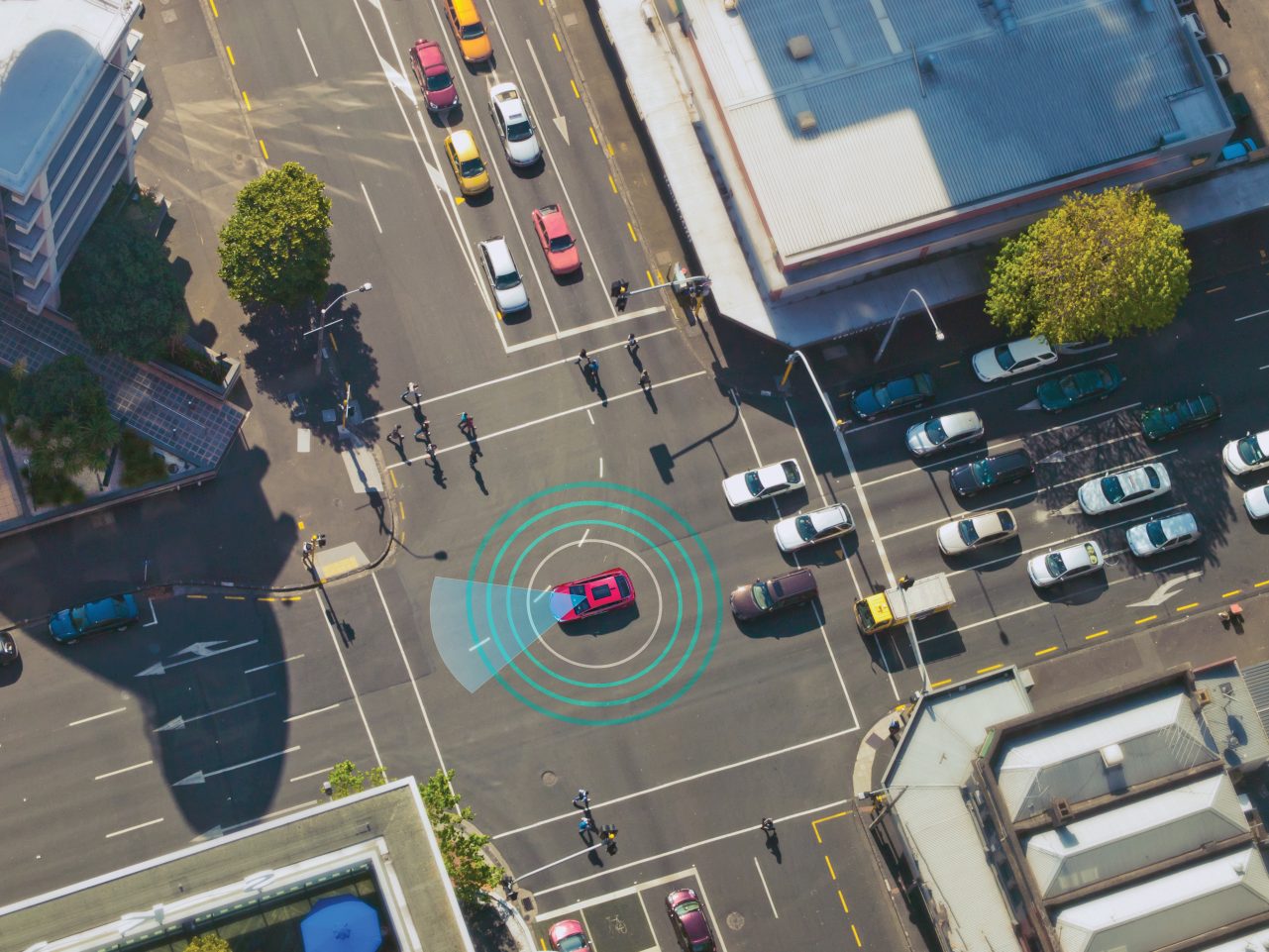 “The scope of testing is virtually unlimited,” says Rinelli. “Testing with Auto can include extraordinary scenarios with rogue actors that would be prohibitively expensive or impossible to perform in the field; with Auto you can also run wide-area regression tests to ensure that a new release of autonomy stack continues to meet prior safety standards. Obtaining realistic estimates on overall journey time, emissions profile, energy consumption and smoothness of ride for door-to-door trips is a unique feature of Auto.”

· Seamless integration with 3D sensor simulation tools such as Simcenter PreScan, and 3D visualization engines like Unity and Unreal Engine.

· Automatic synthesis of realistic background traffic demand and signal timings so that tests can be performed by simply selecting a geographic area with HD map coverage.

· 100 Hz interfacing with the AV stack to exchange vehicle positions and communicated intentions.

· Launch, execution and control of thousands of instances on private and commercial cloud on Linux or Windows.

· Support for direct, prescriptive and semantic definition of rogue behavior including taking direct control of actors; prescribing action sequences; and defining sets of conditions to be met.

· Robust, industry-leading scenario support enabling thousands of scenarios to be stored in and executed from a single file.