The Nevada Department of Transportation (NDOT) needed to conduct a system-wide evaluation of the existing and future freeway system in Clark County, with a focus on current and projected congestion and other operational deficiencies. The Southern Nevada Traffic Study (SNTS) developed alternatives to address these system-wide capacity and safety needs on select corridors to consider the environmental, community, and economic impacts of the solution alternatives.

This project uses the same area as the TransCAD based regional model, equivalent to the Greater Las Vegas area in southern Nevada. Five separate project locations on the urban freeway system were identified: on US95 and I-515 and I-15 (Jacobs), on I-215 and 415 (HDR) and on I-15 (CA Group).

The modeling team developed detailed microscopic models of traffic operations with the solution alternatives for the base year 2017 and less detailed mesoscopic models for other areas in the Valley where the team wanted to gain a general understanding of traffic patterns. The dynamic models used Aimsun Next traffic modeling software and incorporated macroscopic (regional) analysis from the Regional Transportation Commission of Southern Nevada’s (RTCSNV) static travel demand model.

The team used the different levels of analysis (mesoscopic or microscopic) depending on the corridor being analyzed. Corridors with recent project development, or corridors that would have less congestion in 2040, received a mesoscopic level of analysis. To document future congestion and to identify and develop the project alternatives, corridors that would have more congestion in 2040, or corridors slated for alternative development as part of the SNTS, received a microscopic level of analysis.

By using the existing regional model base and first building dynamic models along the main segments of the regional freeway system, NDOT created a foundation for future dynamic analysis to fill in the missing pieces or use parts of the network already coded and calibrated. This will reduce work overlap and eventually lead to the creation of an extensive DTA network for the entire Las Vegas metropolitan area.

Multiple teams worked hand-in-hand on this project, allowing parallel delivery of the different segments of this large study. Another project was also started using the SNTS base network, even as the overall study was not yet completed. 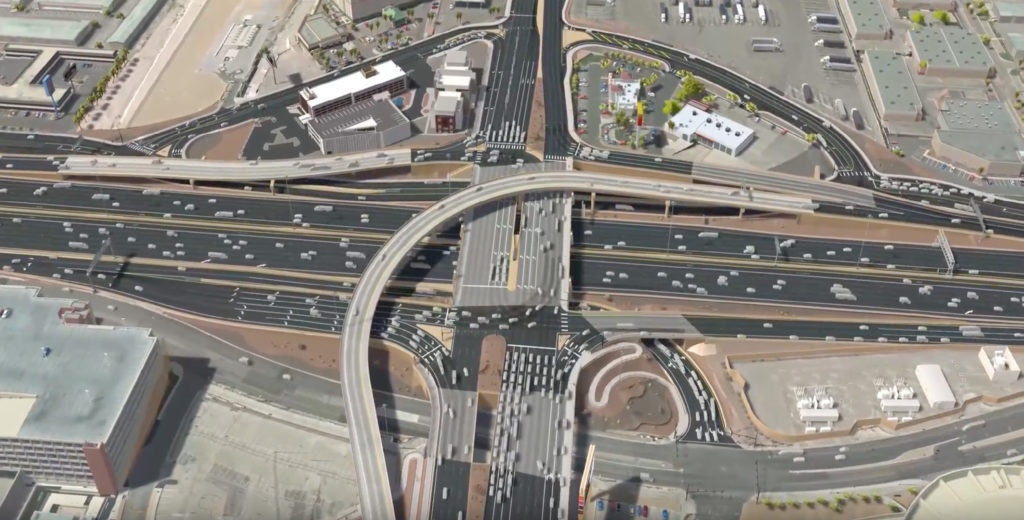 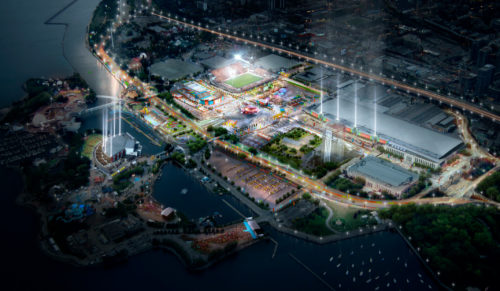 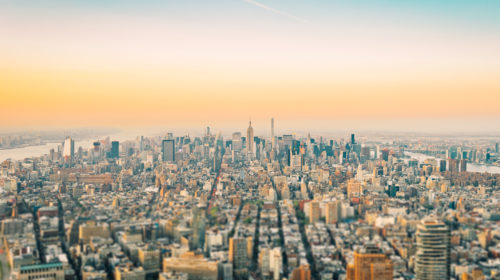