Stelios Theophanous, Prof Richard Romano, Prof Nick Malleson and Dr Nik Lomax – The University of Leeds. This work was supported by Wave 1 of The UKRI Strategic Priorities Fund under the EPSRC Grant EP/T001569/1, particularly the “Digital Twins: Urban Analytics” theme within that grant & The Alan Turing. 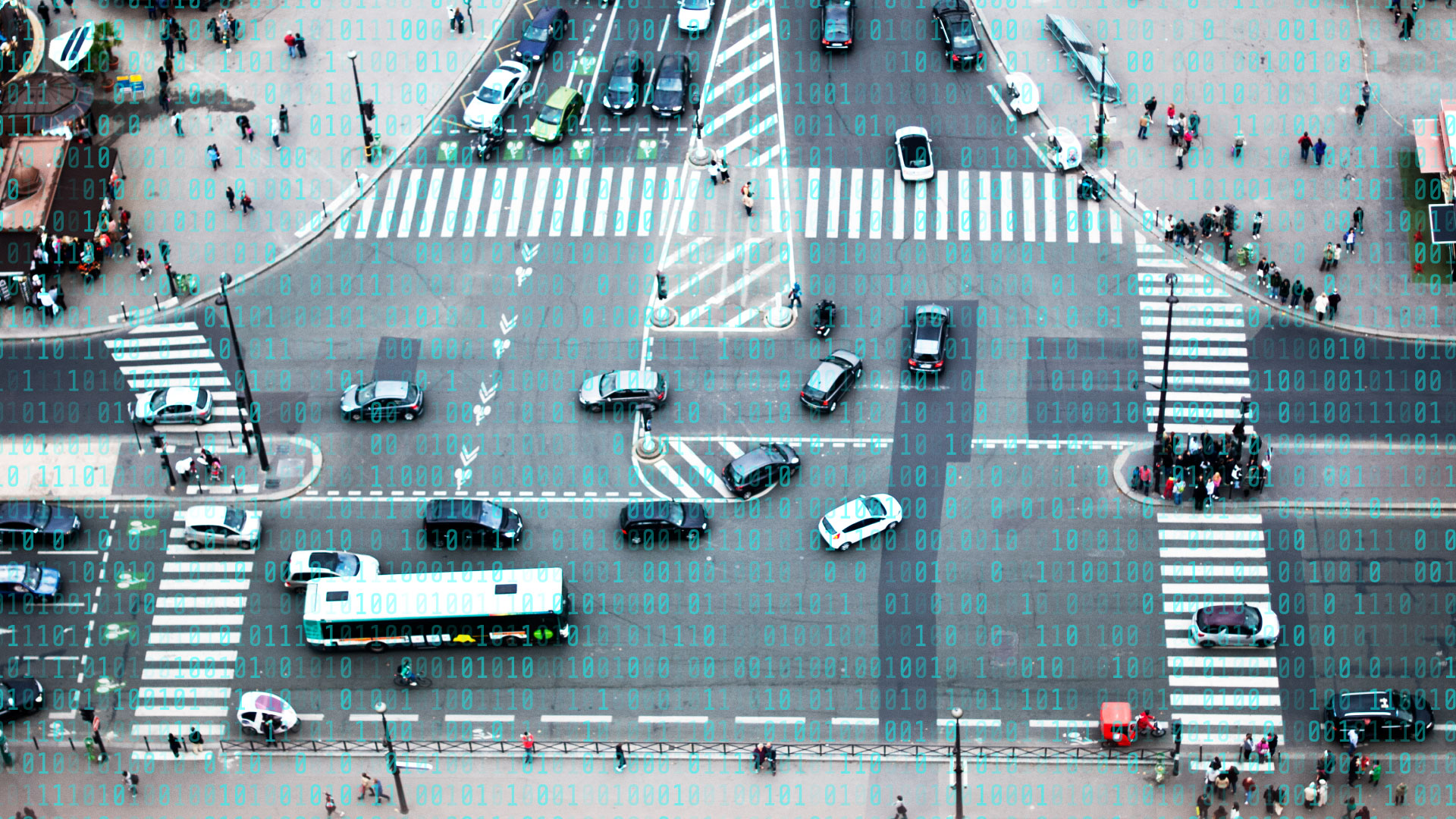 Synergy PRIME is a proof of concept for integrating population growth projections, agent-based modelling and interactive traffic simulation with the aim of assisting the development of future intelligent transport systems.

It has been estimated that more than two thirds of the world’s population will live in urban areas by 2050. The ongoing and future rapid urbanisation is likely to exacerbate existing problems such as air pollution, noise pollution and traffic congestion.

Current research in the field of smart mobility aims to integrate big data, innovative ideas and technologies to design a more sustainable mobility system that can provide potential solutions to these problems. A step towards achieving this is through the development of novel traffic modelling and simulation techniques that are able to generate accurate predictions of future travel demand.

This project focuses on integrating data sources and software from three components: Mistral, Surf and Aimsun. ITRC Mistral is a large project involving the generation of high resolution population growth projections using data from the UK census and microsimulation techniques.

Simulating Urban Flows (Surf) is a project that uses ‘big’ data and implements agent-based modelling with the aim of improving our understanding of movement patterns in urban areas. It incorporates real footfall data to model the typical 9-5 workday travel patterns of commuters in Otley, West Yorkshire, UK.

The third component is Aimsun, a traffic simulation tool that facilitates the analysis of numerous traffic phenomena and supports the prediction of future traffic scenarios based on existing traffic data.

An integration workflow has been designed where Mistral produces the population for the Surf model, which in turn generates the trips to be simulated and visualised in Aimsun. Lastly, Aimsun generates the route that each agent follows to reach its destination. 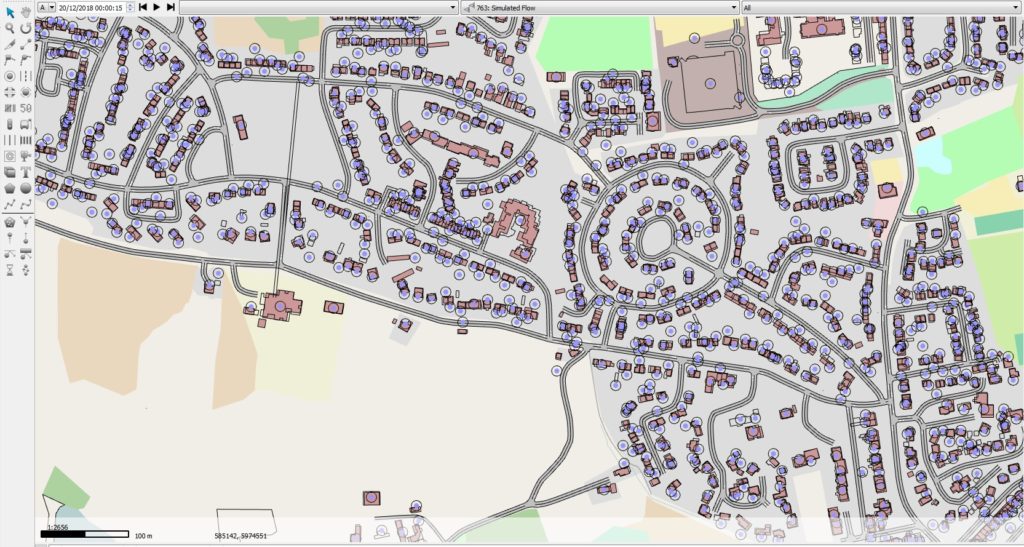 Figure 1. A small section of the simulated road network developed in Aimsun (north part of Otley).

The Mistral/Surf integration involved generating population projections (2018 to 2041) at the Local Authority District (LAD) level and then converting them to the Output Area (OA) level, to be used as input for Surf. Upon running the Surf model using the synthetic population from Mistral, trip data was collected and converted to an XML file of traffic arrivals that is compatible with Aimsun. A digital twin of Otley and its surrounding areas was developed in Aimsun (see Figure 1), where the trips were simulated.

The case study comparing travel demand between 2019 and 2039 revealed that the integration was feasible at a basic level, however, numerous aspects require further improvement before beneficial insights regarding future travel behaviour can be yielded.

This research could assist government agencies, local authorities and consultancies design future intelligent transport systems within the smart mobility framework. The outcomes could also be beneficial to vehicle manufacturers and service providers who need to understand the future environments within which their products and services will need to operate.

“The Workshops organised by the Connected Places Catapult allowed the project team to meet with all the interested parties and to define what questions the model should be able to answer in order to support Local and Transport Authorities in their priorities and needs around mobility and future trends.

The integration between the different tools, developed in Synergy PRIME project, allows the use of a systems of systems approach to explore future scenarios in emerging mobility trends and technologies. This is an exciting step change in the evolution of Agent Based Models as a comparable alternative to traditional strategic transport modelling approaches.” Patrizia Franco, Senior Technologist in Transport Modelling, Connected Places Catapult.For more information click here