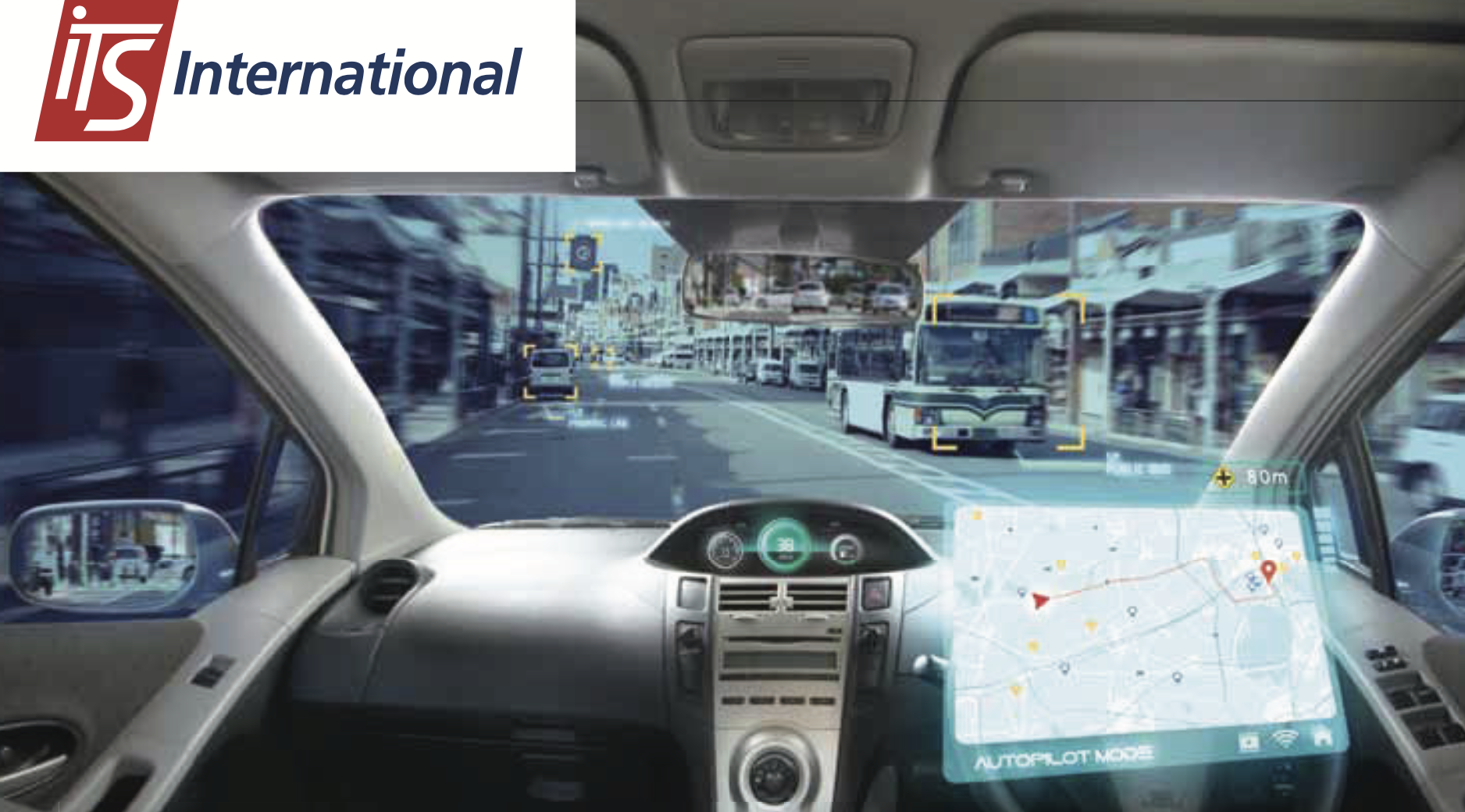 The timescales remain unclear, but one thing is certain – vehicles of the future will be far more intelligent and automated than they are now. While development of physical driverless vehicles takes place in the lab, and track testing is underway, for real leaps forward in the implementation of the technology, much of the development work is being done virtually.

In the world of connected and automated vehicles (C/AVs), testing every driverless scenario that could arise in the real world would be impossible – and even unnecessary. Many algorithms can be virtually tested and refined, and the effect of adding driverless vehicles into the overall transport fleet can be simulated using the latest modelling techniques.

Aimsun has been involved in driverless vehicle research for over four years now, delivering the modelling capabilities on half a dozen programmes, including Flourish, C-Roads and HumanDrive, and working with nearly 50 partners.
OmniCAV is taking that further by investigating interaction of driverless and human-driven vehicles, and Aimsun has also been involved in Lambda-V, which examined how vehicles should be deployed in situations where a vehicle cannot make decisions simply, using a combination of the law and Highway Code.

These projects have connected three test bed areas overseen by Zenzic, the UK government-industry body set up to accelerate the development of C/AVs.

Aimsun modelling has also supported the Smart Mobility Living Lab research at the Queen Elizabeth Olympic Park in Stratford, east London, and – through C-Roads – further alignment to UK government and the European Intercor project on the A2/M2 corridor in the south-east of England.

This modelling has been vital to help the UK C/AV industry and its partners develop hardware and software. During early testing, it became abundantly clear to engineers that the way an AV behaves, and how it affects – and is affected by – the world around it, changes as more C/AVs are introduced.

The modelling work in the HumanDrive project has allowed engineers to analyse what happens when you have several thousand autonomous vehicles on a road travelling en masse, and what sort of emergent behaviour develops.
In certain scenarios it became clear that, although individual vehicles may have been travelling quite happily, many vehicles together could cause junctions to lock up and create worse congestion. Some simulations have indicated the need to change the design of a junction to accommodate the different driving styles of AVs.

The research can be used to future-proof road design: roads have a long lifespan, and designers need to understand what they must be able to cope with many years ahead.

Roads must be both C/AV-friendly and C/AV-ready. Everyone will have seen an AV driving coast to coast on huge American highways, but you must also consider how you take it to the next stage: to local roads that are below a geometric standard, with potholes, sharp curves and large hedges.

The next step is to revisit these modelling exercises and fine-tune the work. Until the last year or so, modelling was not viewed as one of the highest priorities. However, that is changing, and there is now a better understanding of what simulation can offer and why it is important to future implementation.

The industry also needs to do further work on the use of C/AVs in shared mobility solutions for cities in order to minimise the risk that we have fleets of vehicles driving around with nothing or no-one in them, because they’re waiting for the next pick-up. Some work on this has been done in the Capri project looking at the management of autonomous pods.

Being involved in all these different projects has certainly accelerated Aimsun’s growing position in C/AV modelling, test and analysis with new software tools, staff skills and industry experience.