How will ITS contribute to machine learning? 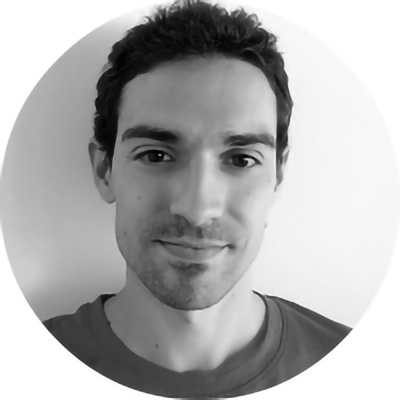 In the last post we discussed the current trends in Machine Learning (ML) and the need to go beyond big data. But how does this affect the fields of ITS and smart cities?

The last few years have seen ML flooding Intelligent Transportation Systems (ITS) and traffic management systems thanks to the availability of historical and real-time traffic data. ML and data science both aim to derive insights from sensor data and hold great potential for ITS, especially regarding the reduction of traffic-related emissions.

Until now, ITS has been using and adapting ML techniques that were originally developed for other purposes. Let’s list a few examples, so you get the picture:

These examples demonstrate the potential of ML in ITS but also the ability of ITS to leverage ML advances made in other fields. This is obviously very impressive but at the same time, the lack of ML advances that come from ITS do denote a lack of research in this area.

This is not to undervalue the great contributions that have come from ITS – such as the new types of graph neural networks (Bing Yu et al. or Zhiyong Cui et al), which arose from the need for models that capture traffic spatial-temporal relationships in a network. We should also applaud the new clustering algorithms (Saeedmanesh and Geroliminis), which arose from the need to find a way to identify homogenous zones in heterogenous networks.

However, there are many more instances in the literature of adapting existing ML methods to ITS problems or comparing the results of different approaches, each one using different datasets. This leads me to what I think is really missing right now: widely used public datasets that are aligned with FAIR data principles. We also need far more competitions to solve the various problems faced by ITS – there are already a few great initiatives such as ‘Caltrans PeMS’ or the ‘AI City Challenge’ that provide data and even a scenario where different approaches compete to foster new and better algorithms for ITS. It is just a matter of creating more of them and disseminating them through industry and amongst universities. If the ITS sector can achieve this, I am sure that ITS will soon start to make its own significant contribution to ML.